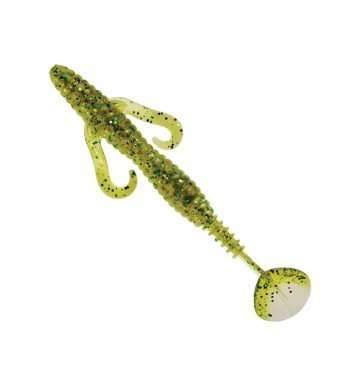 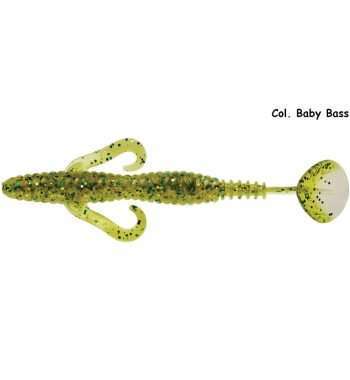 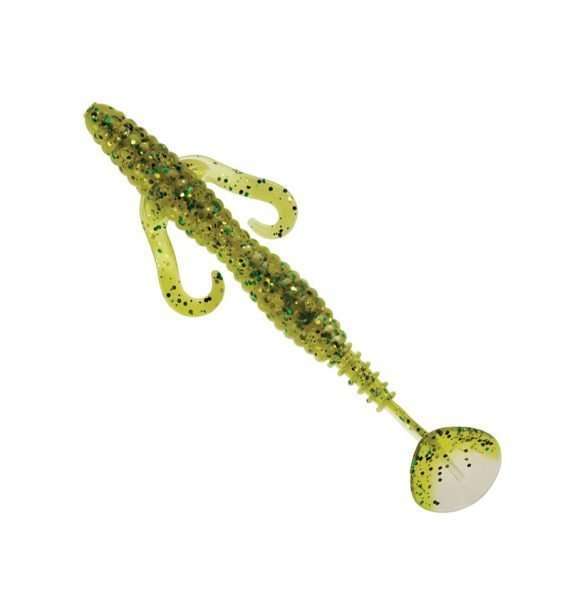 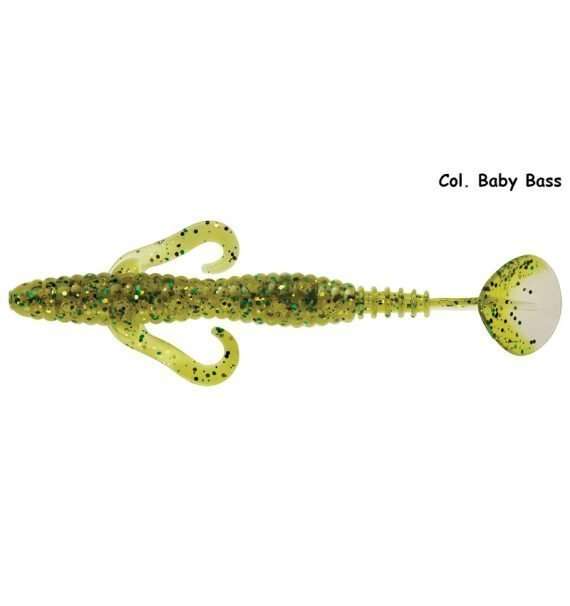 After 6 months of testing and refining, we had a bait with the exact swimming action Clent was looking for – a hybrid, with all the great features of the SinSation, plus an irresistible swimming action. We call it the SwimSation.

Front, Curly Tail® arms product lift, glide and pulsating, visual attraction. An oversized paddle tail kicks wildly even at slow speeds. The entire body is ribbed and covered with poc’it chambers to increase disturbance. And a closer look reveals the body forms a subtle, hour-glass shape. That slightly trimmed middle allows the tail a much greater range of motion than other swim bait style lures. And, as we watch Clent Davis pile up paycheck after paycheck in the world’s most competitive bass fishing tours, we know we’ve created a bait fish love.